ActionCOACH’s vision is “World Abundance through Business Re-Education” and the ActionCOACH Australian and New Zealand team demonstrated at the annual ActionCOACH Global Conference that they are among the best in the world to follow through with this vision.

It was a proud moment for the ActionCOACH Australia and New Zealand team swooping up no less than 9 awards on home ground at the annual ActionCOACH Global conference. The conference held on Hamilton Island, Australia also marked the 25th year anniversary of ActionCOACH.

The purpose of the conference is to bring together ActionCOACH Business Coaches from all corners of the globe to network, learn and celebrate the incredible community of Business Coaches worldwide who help business owners achieve their aspirations.

With several traditions like 6:30am early morning volleyball sessions, coaching, personal and wealth development seminars to the infamous cultural evenings and awards dinners the event is well rounded with a good balance of work and play.

Whilst we all know how to play hard, the awards dinner is truly an opportunity to reflect back on the year that was, recognise and award the highest performing business coaches in the franchise network. In the case of this year’s conference it was also a time to celebrate the achievements of the organisation over the past 25 years.

Competing against some of the world’s top business coaches across 80 countries, the awards are highly prestigious, with only one winner in each category.

We are proud of all the hard work the awards winners have put in over the past year but we are especially proud of our Australian and New Zealand team.

Whilst the above awards were purely selected based on performance, the ActionCOACH Australia and New Zealand team proved that performance and community involvement is also critical for success with the following winners being nominated by their peers for their awards.

For the ActionCOACH Australian and New Zealand Team the awards truly represent the value they have added and the difference they have made in not only their clients lives and businesses, but the positive impact this has made in the communities that surround them. We congratulate them all. 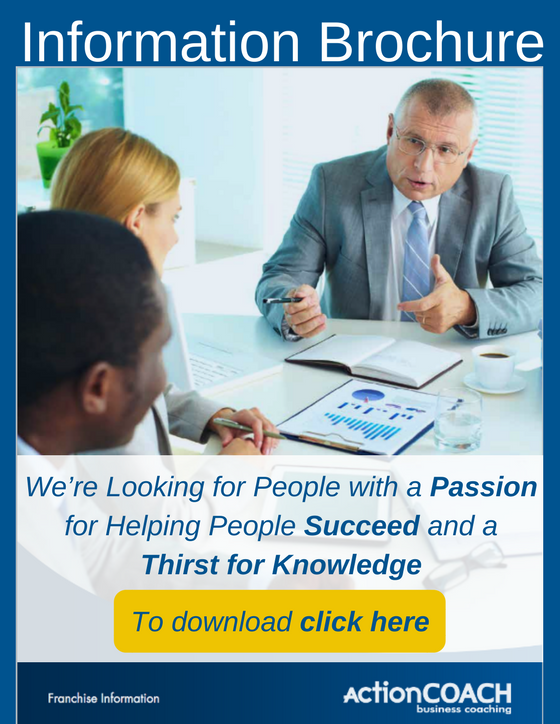 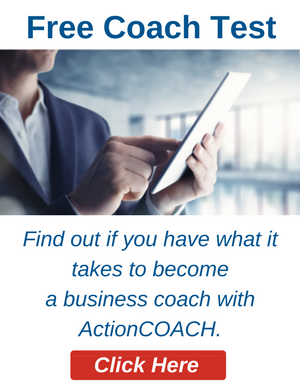